It is the bitter realisation of the youth of our time: no politician can win elections and no company can do business by promoting to cut consumption. We know that our global economic system is not sustainable. We know that we cannot achieve the climate goals that are regularly announced by heads of state at major climate conferences, we will not even come close to achieving them. A small group of people worldwide are trying to promote a climate-neutral and resource-efficient way of life, but there are billions of people for whom consumption means a gained quality of life. Any prosperity is currently based on exploiting people and none-renewable resources. Currently our future looks bleak.

With Our Earths VR we want to show a future that is much more advanced than the current climate scenarios for the distant future (which typically end in 2100) and thus show a world looking back on the solution of the big problems and challenges of our current time. All of the United Nations Sustainable Development Goals have been fulfilled. What will a world look like that bases it's economy entirely on circularity? What will our cities look like when we only use green materials and sustainable power supplies? How have we manage to end world hunger and what will the future of work look like when virtually all jobs have been taken over by robots and artificial intelligence? Will technology have saved us all or will a radical system and mindset change prove to be the only way to prevent the extinction of humanity? 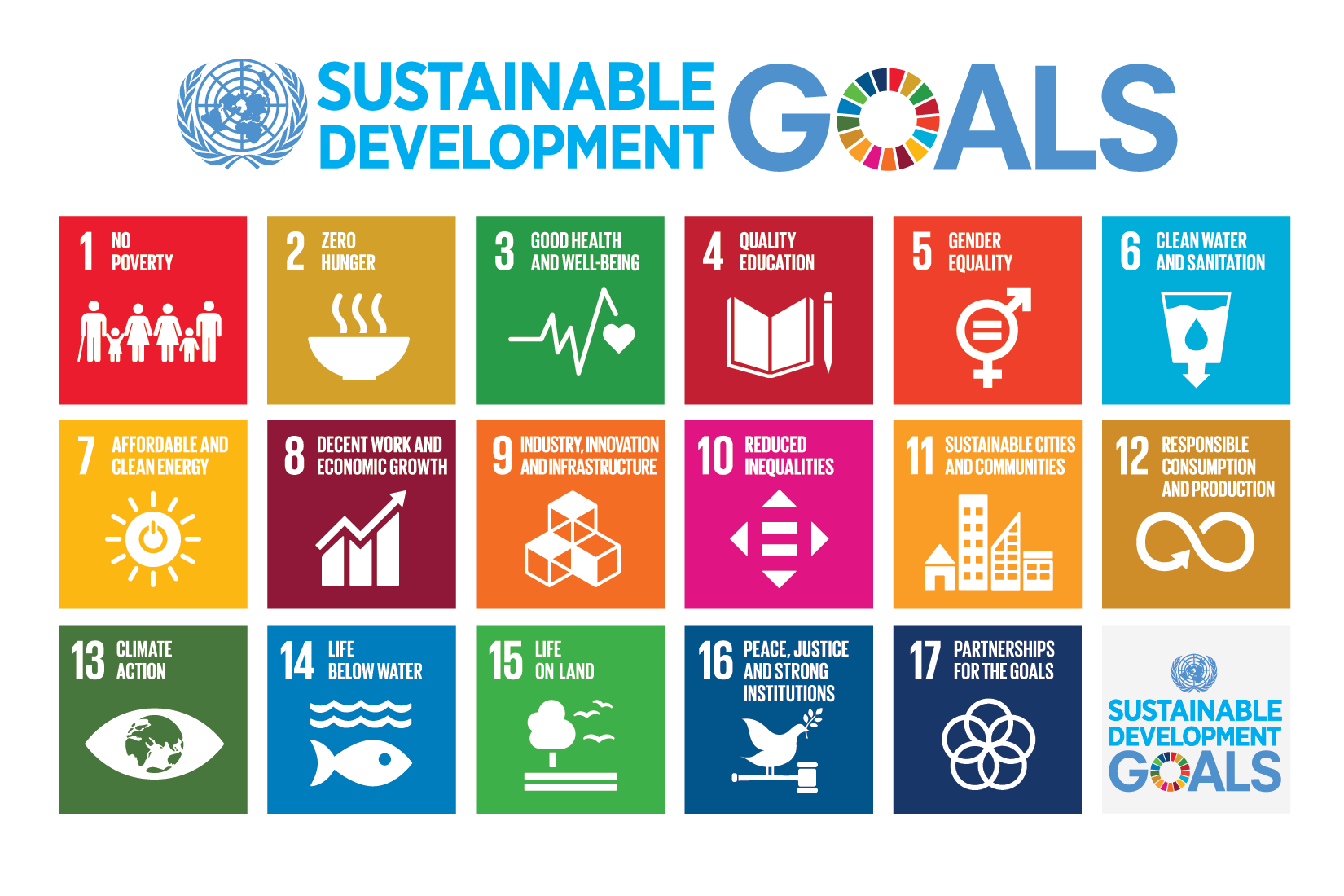 These scenarios are not "science fiction", but entirely based on simulations and scientific projections that are evaluated by a network of experts and scientists. In collaboation with our creative team artistic interpretations and visualisations are crafted: a "Science Vision". We want to show a world worth living in and that fighting for our planet, biodiversity and to stop climate change is not a futile endavour.

Our Earths VR takes the audience on an impossible journey, to distant places and to a near and distant future (e.g. to cities of the future or to a future where exoplanets in the habitable zone of extrasolar solar systems are explored) in an immersive photo-realistic virtual reality 3D environment. We also show earthly issues that will very directly and immediately change our planet and our society in the near future, such as the transformation of agriculture, that will eliminate the need to raise animals for meat and animal-based products. Meat will be grown in the laboratory - in vitro - and autonomously operating robots and drones farm the fields around the clock.

Every contributor gets credited fairly.